…a tribute to one of the finest films ever made.

Apocalypse Now is a 1979 American epic war film directed, produced, and co-written by Francis Ford Coppola. It was honored with the Palme d’Or at Cannes Film Festival, nominated for the Academy Award for Best Picture, and the Golden Globe Award for Best Motion Picture – Drama. Initial reviews were mixed; Reevaluated in subsequent years, Apocalypse Now is today considered to be one of the greatest films ever made. It ranked No. 14 in Sight & Sound’s greatest films poll in 2012. In 2000, the film was selected for preservation in the National Film Registry by the Library of Congress as being “culturally, historically or aesthetically significant”. 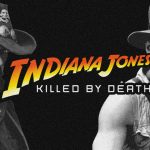 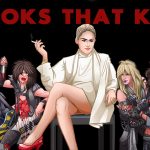